Where do nutcrackers come from?

The word “Nutcracker” is reminiscent of the children’s Christmas story or ballet involving a prince, Clara, the Sugar Plum Fairy and the Mouse King. However, it is mainly a pliers-like kitchen utensil used to break nuts. Made of iron, wood or cast iron, the nutcracker has a pair of tongs with a space left for breaking the shell.

The discovery of the classic nutcracker

The story is divided according to the world you embrace. If you think of the kitchen nutcracker, however, forget ballets and fairy tales. Nutcracker means something other than show, orchestra or staging.

The nutcracker of antiquity

Aristotle invented the nutcracker as a kitchen utensil. According to the history of nutcrackers, humanity owes the design of the nutcracker figurine to Leonardo da Vinci. Despite its existence since 300 BC, the nutcracker is only known in the dictionary from 1830. Introduced by the Grimm brothers, this classic tool, often made of wood, is still in use today.

The nutcracker from the Middle Ages

Archaeology has shown that the French began using the nutcracker in the Middle Ages. However, the name nutcracker has not yet been given to it. Around 1392, this tool had several names:

The meaning of these names is closer to the nail-pulling pliers. Changing these names did not occur to the French until the 17th century. However, the French have always preferred the silver version of the nutcracker to the wooden one.

Since its origin until now, many versions of the wooden nutcracker have been created, of which you will find some examples below:

This model of nutcracker is still the most widely used to this day. This is the model that inspired Da Vinci to create his figurine. It was later that the author Hoffmann had the idea of creating “The Nutcracker and the Mouse King”. But this nutcracker continues to function as a claw despite being made into a ballet or a theatre.

The screw nutcracker has a part that holds the fruit and a screw that tightens it. Being a rare version, this type of nutcracker produced in the 15th century is often kept in museums or by collectors. Despite being less practical, Switzerland and Germany continue to produce them to this day. 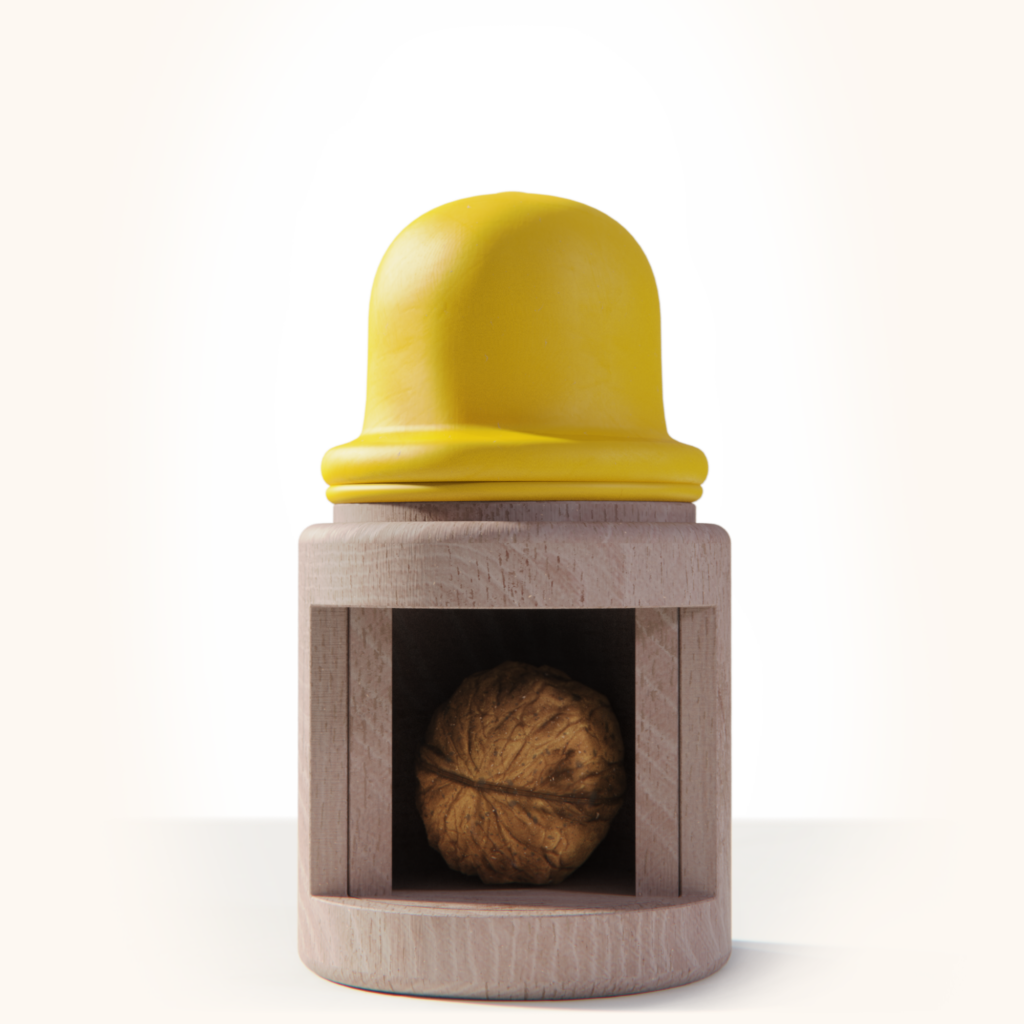 This is the modern and fun nutcracker made in France. More practical, this nutcracker does not risk to pinch one of your fingers. Even your children can use it easily. This is how the TNUT wooden nutcracker works. It retains a certain classic look despite its practicality.

You can now choose your nutcracker with full knowledge of the facts.